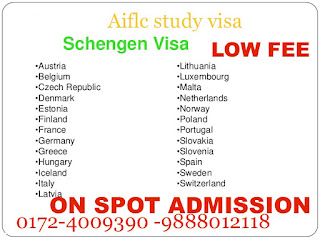 AIFLC GROUP
Ashu jain has over 18 years of experience in the field of international career , Immigration,education consulting and foreign language linguistic . She is also running a foreign language school in the beautiful city Chandigarh AIFLC. She is the member of french association of France (IATF). She has traveled extensively and guided a large numbers of aspirants to leading US universities at both, the undergraduate and graduate levels. She has successfully guided a large number of students into the leading universities of the US including the Ivy League, MIT, Cal-tech, Stanford, Yale and the UCs, U Toronto, UBC, McGill and other universities of Canada and the top 10 in UK.
Ashu jain is passionate about mentoring aspirants for admissions into the top ranked US universities and grooming them for successful international careers. She believes that students have to open their minds and prepare for a more analytical thought process to be successful in a global setting.
Learning a foreign language is a demanding task but it can also be an achievement that broadens your horizons and exposes you to new opportunities and cultures.
In a competitive world, having knowledge of a foreign language other than English gives you an edge over many others who are only monolingual or those who are still stuck in the mindset that English is the only foreign language that one needs to learn.
With competency in foreign languages, one can find career in foreign ministries, embassies, international organizations’, airlines, diplomatic service, publishing industry etc.
There’s also a huge demand for foreign language specialists in BPO and IT sectors. Other options include working as a tour operator, translator, interpreter or teacher. As a case in point, the state-run Kendriya Vidyalas (KVs) are on a teacher-hiring spree to recruit German-speaking individuals in their thousands of schools in the country.
These courses were developed by the indian government and are in the public domain.
This site is dedicated to making these language courses freely available in an electronic format. This site is not affiliated in any way with any government entity; it is an independent, non-profit effort to foster the learning of worldwide languages. Courses here are made available through the private efforts of individuals who are donating their time and resources to provide quality materials for language learning.

We are a dedicated center for continuing the education of adults and kids every where. We are here to help and want to make sure that you succeed.
AIFLC is the leading center for
• Study visa
• Tourist visa
• Immigration
• Foreign languages Classes
• Translation Services
• Interpretation Services
• International Group Tour
• Tourism Industry
• Consultancy
• Cultural Activity
• Visa Guidance
•  Internship
• For Indian students around the world.
• Placement 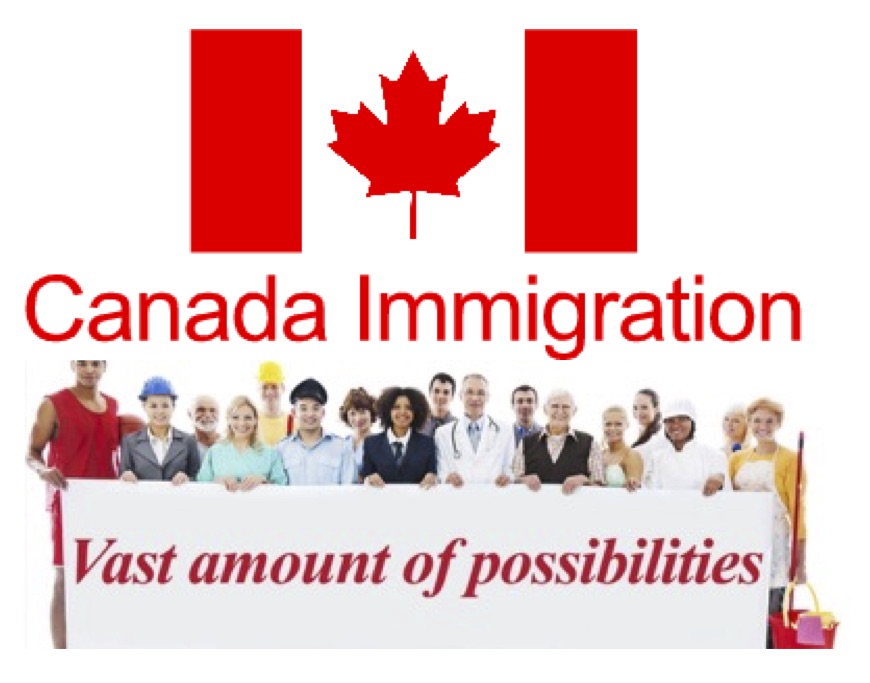 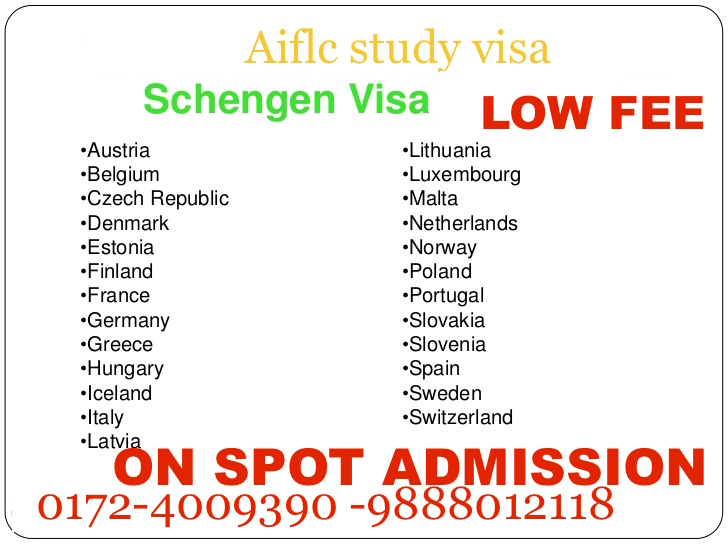 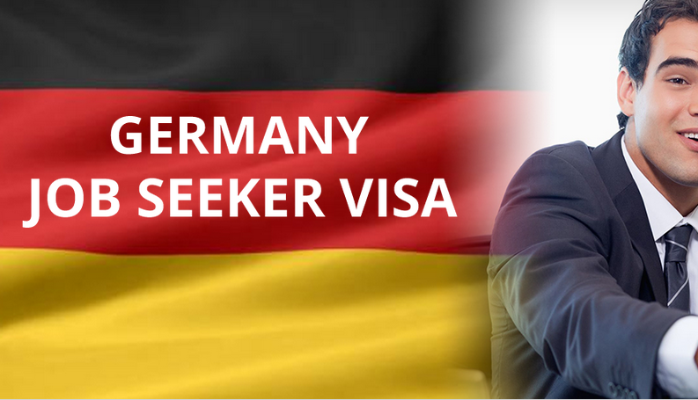 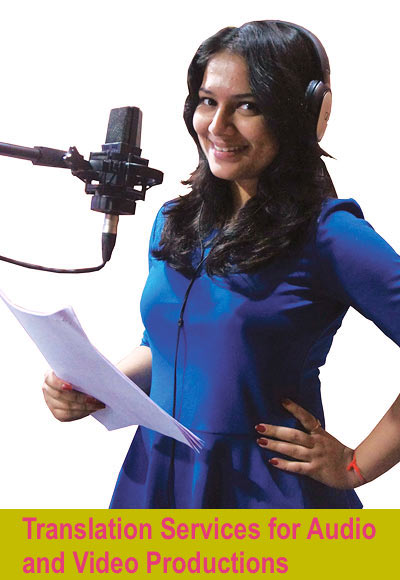